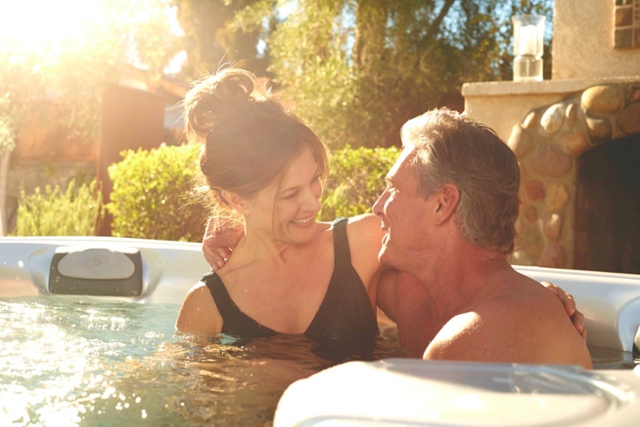 Labor Day history, trivia and fun! We enjoy ours in a hot tub. What do you do?

At International Hot Tub in Denver, we take great pride in our leisure and relaxation time in our hot tubs.

Without the contributions of American workers, our country would not be as prosperous as it is today or has been in so many recent decades. There’s even a day devoted to recognizing the achievements of American workers, and that day is Labor Day. That means it is the perfect day to UNWIND and RELAX in a HotSpring hot tub 🙂

Nowadays, Labor Day is traditionally celebrated with picnics, barbecues, sports events and roadtrips. Known as the end of the traditional summer vacation season, most schools, businesses, and government offices are closed.

Labor Day always falls on the first Monday in September. It originated out of the labor movement. The inspiration actually came from Canada in 1872. Those early years were a fight for union worker rights.

On June 28, 1894, Congress passed an act making the first Monday in September annually a legal holiday.

The first proposal created about Labor Day outlines how it is meant to be celebrated. The ideal was that a street parade would exhibit to the public “the strength and esprit de corps of the trade and labor organizations” of the community, as well as a festival for recreation of the workers and their families.

As the years went on, more focus was placed upon the economic and social aspects of Labor Day. The medium of celebration has changed over the years. Still, through the years, American leaders, educators, union officials, and government authorities give widely-covered addresses on the news media.

America the Beautiful, with her foundation of political and economic democracy, has created the highest standard of living and productivity that this world has ever known. Without the labor, strength and leadership of now-155 million American workers, this would not be possible. Such an achievement deems this national holiday fitting.

Did you know that…?

We like to spend our Labor Day relaxing in a hot tub after a swim-exercise session in an Endless Pools Fitness System.Tell us your favorite way to spend your Labor Day in the comments section.

Jump in the water and take that next step in meeting your relaxation goals! Don’t have a swim spa or hot tub?  We can help…